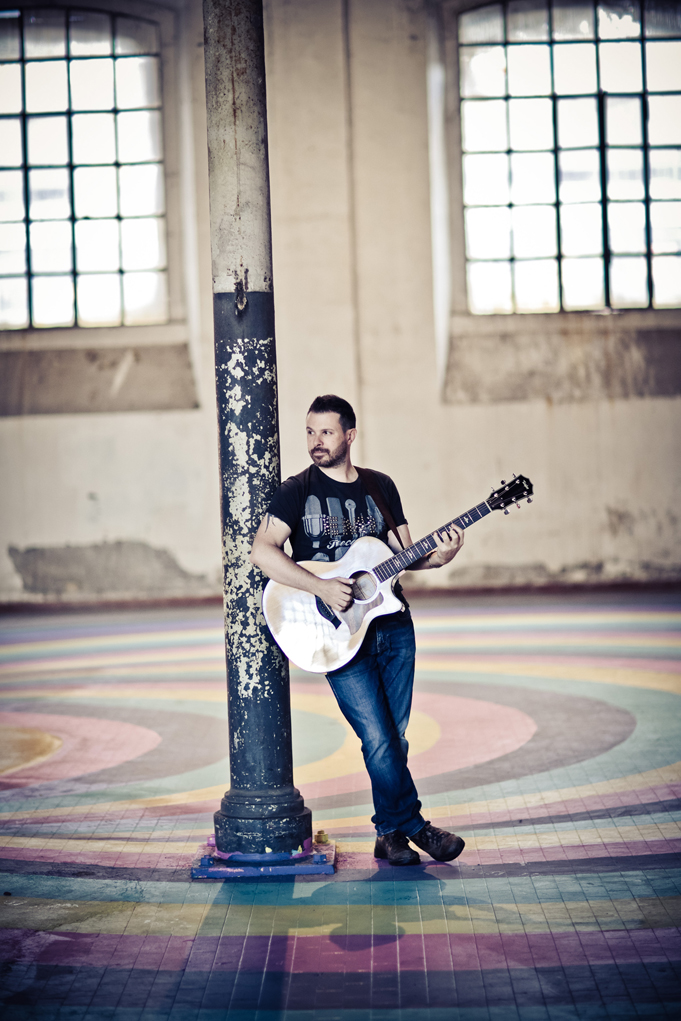 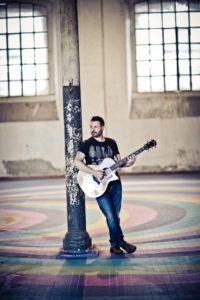 Italian virtuoso guitarist Alberto Lombardi is an internationally renowned acoustic solo fingerstyle and electric rock player. His captivating acoustic performances are comprised of elaborate arrangements of great classics both of the Italian and international tradition, incorporating fingerpicking, flatpicking, some looping and singing, but also original songs and compositions.

Put among the 8 guitarist to watch in 2018 by Vintage Guitar Magazine, and among the best ten emerging fingerstyle guitarists in the world by Guitar Masters Poland Alberto is a Taylor Guitars and B&G guitars supported artist.

His records have received many great reviews, first of all from the master himself Tommy Emmanuel ( “It sounds beautiful and your playing and arrangements are very powerful! Big admiration to you!”), but also from renowned magazines such as Acoustic Guitar, Fingerstyle Journal, Vintage guitar, Minor 7th, Chitarra acustica.

As an electric soloist Alberto has rocked stages as big as Italian Stadiums like Olimpico and San Siro, or Pavillao Atlantico in Lisboa. He’s now touring with the Alberto Lombardi Stratocaster tribute, interpreting all the great music performed on the Strat by legends like Clapton, Hendrix, Gilmour, SRV etc. x

His arrangements are very personal, derived from the different musical experiences Alberto has in rock, jazz, country and pop as a session player. Yet they’re rooted in the style of the great Chet Atkins and Tommy Emmanuel. He digs into complex arrangements of Italian and American classics, translating them on the guitar (Georgia on My Mind, Volare, ‘O Sole Mio), picking up clever harmonic movements from those great arrangers and composers and making them his own, on the six string.
He also write his own material, both fingerstyle instrumentals and as a singer songwriter .

Alberto has also been a session player, studio owner and record producer/arranger/mixer for 25 years, based in Rome Italy.

His collaborations are diverse and range from pop artists like Robbie Dupree and the original singers of the band Chic, to legend mixing engineer Bob Clearmountain (Springsteen, Rolling Stones, Bryan Adams).