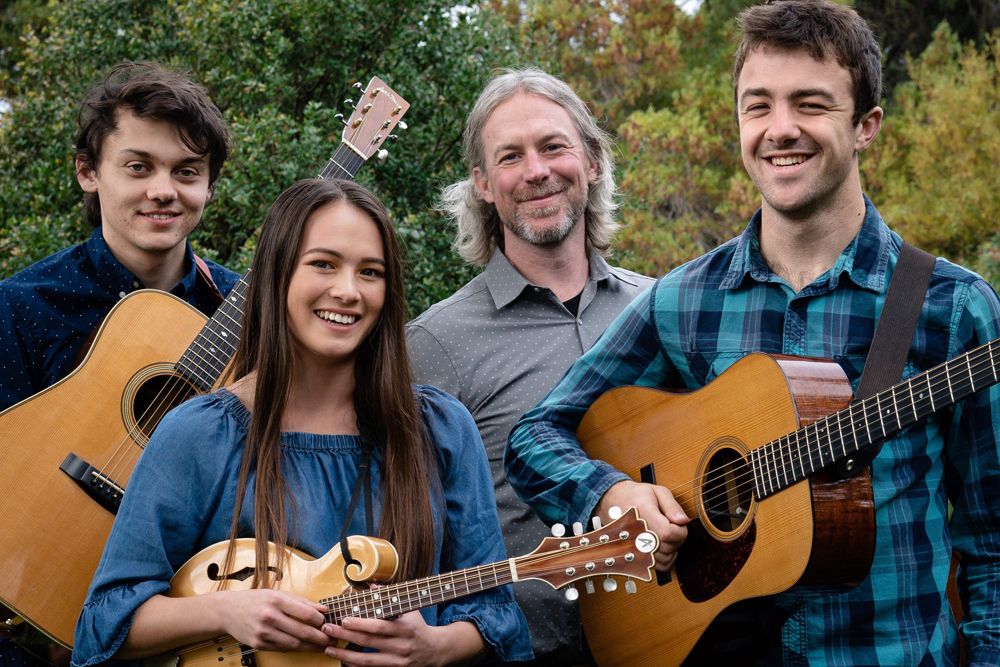 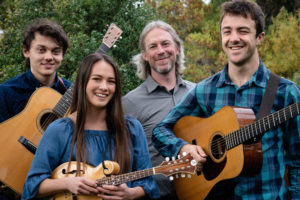 “Could This Kid Be the Next Allison Krauss?” Mother Jones magazine asked about AJ Lee — and for good reason. AJ has been turning heads in the bluegrass world since she was just 7. She has won the Northern California Bluegrass Society’s (NCBS) Best Female Vocalist award nine times — and she’s only 21! Popular Webzine Californiality called AJ “California’s Hottest Singer” because of her jaw-droppingly beautiful voice. AJ previously played in the phenomenal young band The Tuttles with AJ Lee, along with Sullivan Tuttle and his father, brother and sister – acclaimed Americana artist Molly Tuttle. Sullivan has also been winning awards from the NCBS (Best Guitarist & Best Male Vocalist), and in the past two years AJ Lee and Blue Summit took home the Best Band of the Year award. They have recently been nominated as finalists for the FreshGrass Band Award, IBMA Momentum Band, and IBMA Momentum Vocalist (AJ).

AJ and Sullivan are joined in the band by super talented musicians and singers Jesse Fichman and Chad Bowen. From a young age, Jesse, AJ and Sullivan grew up playing music together at California bluegrass music festivals, performing on stage, jamming late into the night and honing skills in lightning fast picking and skillful musical improvisation. In 2016, they formed Blue Summit, a young, Santa Cruz based Americana band, and were joined last year by talented bassist and singer Chad Bowen. The band delights audiences of all ages with their wide range of material, including the music of Hank Williams, Johnny Cash, Bob Dylan, Merle Haggard, the Grateful Dead, swing standards, blues, bluegrass classics and AJ’s outstanding original material. AJ Lee and Blue Summit has been widely recognized for their unique sound, sharing their music all over the west coast of the U.S. and performing in the U.K., Ireland and France.