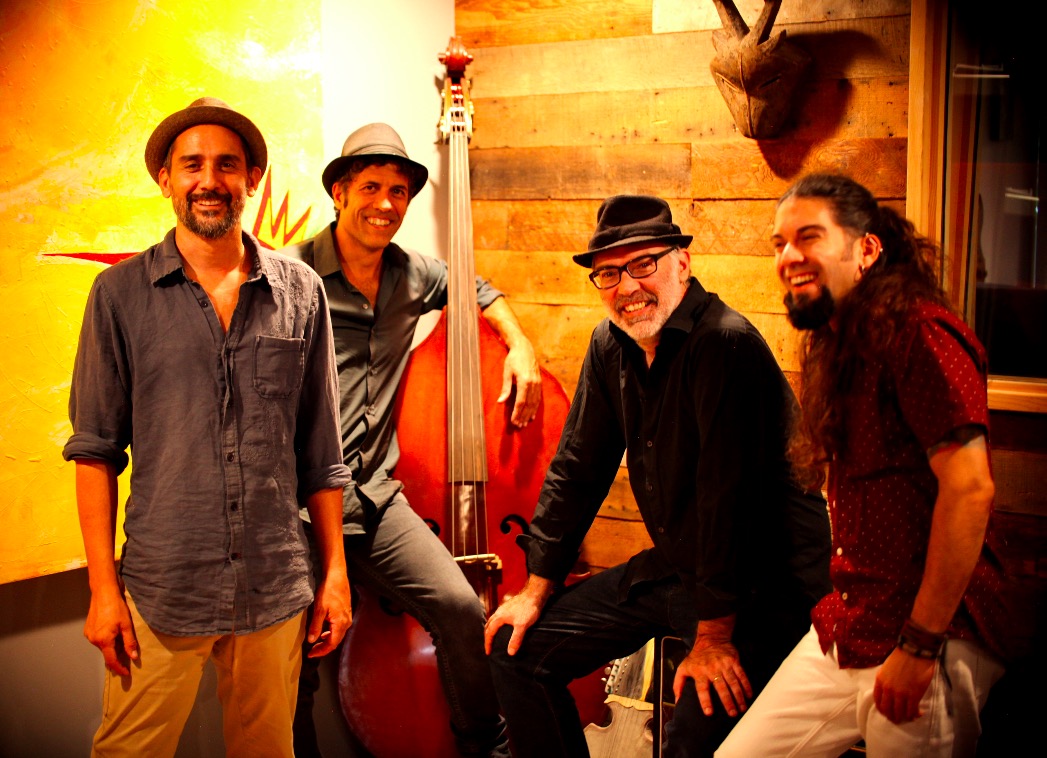 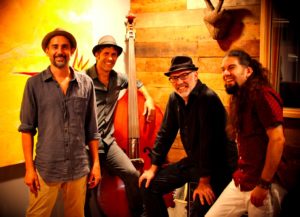 Tonight we feature Los Pinguos plus the Bonedaddys.
Los Pinguos came to the US from Buenos Aires, Argentina, with a mixture of Latin rhythms, reggae, rumba flamenca and rock. They have appeared on three of the famous Putumayo WorldMusic compilation albums, Baila!, Radio Latino and World Party, and have performed worldwide in places from India to the Montreux Jazz Festival. 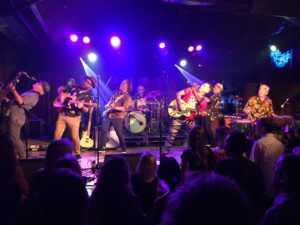 Plus the Bonedaddys who are L.A.’s original “Worldbeatniks” (since 1985) and one of the very first American bands described as Worldbeat. They still take a wide stance stylistically, and claim influences ranging from Charles Ives to Burl Ives and much in between with the common musical denominator being a fun, danceable party ambience.

Avoid the crowds and parking hassles of other areas on the Westside. Parking is free for one hour (2 hours with festival validation) in designated structures in downtown Culver City, and dozens of dining options are available within walking distance. Culver City’s downtown area is Southern California’s best-kept secret, featuring a wonderful mix of historic buildings, boutiques, theaters, galleries, and unique restaurants opening onto tree-lined streets.

The Dale Jones City Hall Courtyard is located at 9770 Culver Blvd. in Downtown Culver City (corner Culver Blvd. and Duquesne Ave.). The courtyard opens at 4:30 pm. No glass containers or alcoholic beverages may be brought into the courtyard. For more information, call Boulevard Music.