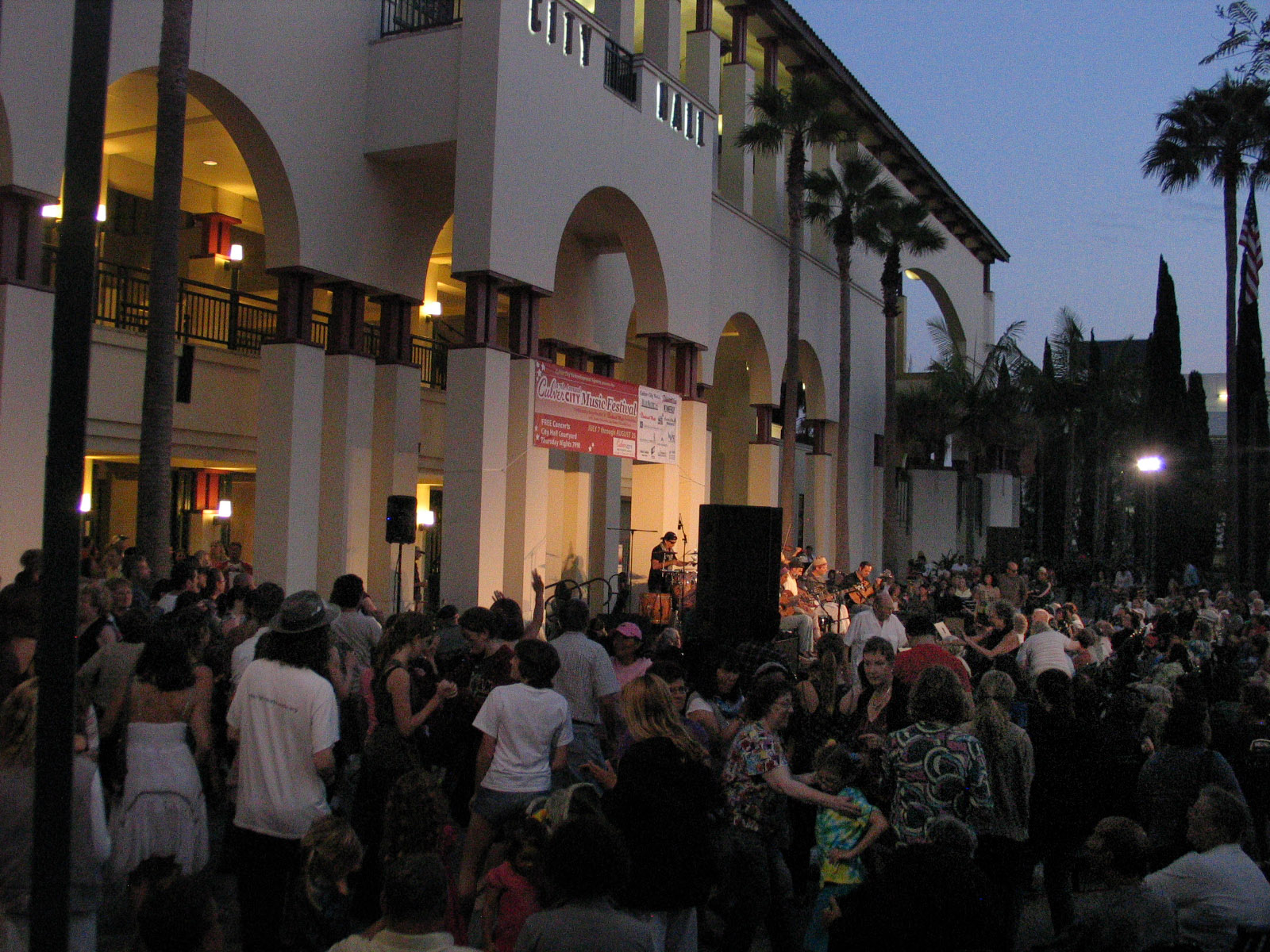 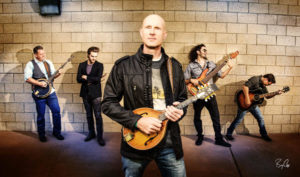 These concerts are free to the public. You may also get premium seating by becoming an entry level sponsor by purchasing one of the 100 premium reserved seats at $10 each per show available at Boulevard Music. Tickets may be purchased starting June 20 at Boulevard Music in person or over the phone—not online for these shows as are the shows at Boulevard Music. With frequent service and direct connection to the Expo line, Culver CityBus Line 7 can make it easy to attend concerts at City Hall! Plan your trip online or by calling 310-253-6500.

Enjoy the many rewards of becoming a sponsor of the event which won best venue (Culver City City Hall) by readers of the Culver City News in the Best of Culver City for 2018.

Ryan Shupe and the RubberBand

“We Rode On” marks a striking career transition and a meaningful evolution in Shupe’s songwriting, his life, and the band’s sound. It strongly and deftly combines the rock side of their musical arsenal with the acoustic instruments and virtuosic jamming the band has become known for in their live shows.Like a mad musical scientist (and father/husband), Ryan Shupe recorded, arranged and tweaked the band’s newest creation in his personal studio. “I wanted to create a new sound and an evolution for the band’s music” said Shupe, “It’s the best album we’ve done and definitely the most rocking!” The album focuses on themes like family, love, and maturity. The epic title track, “We Rode On” triumphantly belts out the phrase “singing songs at the top of our lungs” while the anthemic “Sun Will Shine Again” is a mantra to Shupe’s children. The catchy, rocking “If I Stay” and “Just Say Yes” deal with love interest dilemmas. “Dream Big”, a revamped version of their Billboard charting Capitol Records release, is triumphant, inspirational and powerful. Being a 5th generation fiddler, an accomplished electric guitar, acoustic guitar and mandolin player, Shupe has been touring extensively across the US since he was 10 years old. He is no stranger to the national stage and the band has appeared on Good Morning America, E! TV, Mountain Stage, Woodsongs, GAC and CMT.