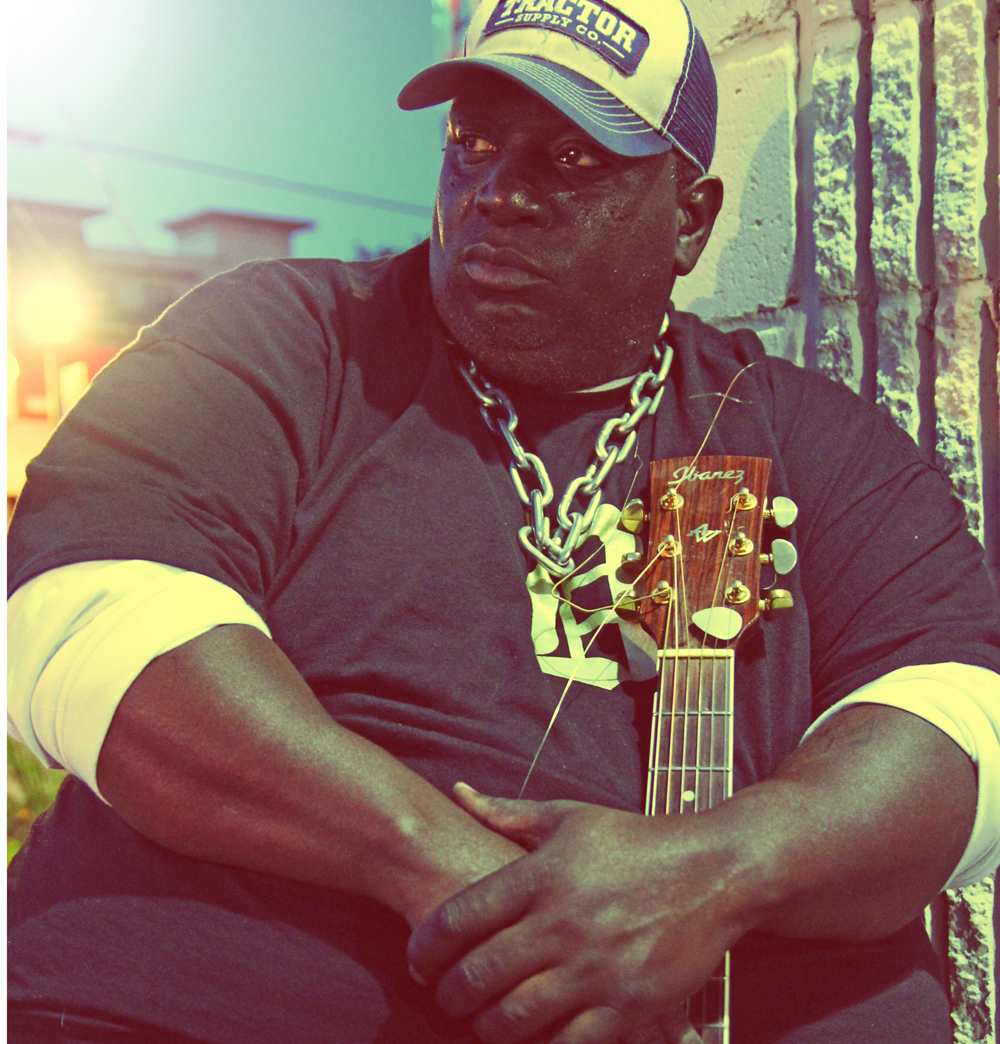 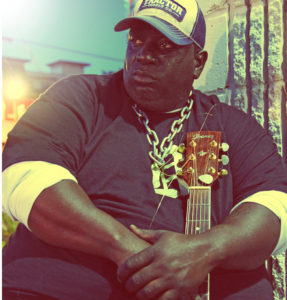 Every once in a blue moon someone comes out with a song that makes you take notice. Not only did he come with a song, but he also made a video to go along with it. Texas born E.J. Mathews, originally from Atlanta, Texas now makes his home in Dallas. Mathews lived just outside Atlanta, Texas in the small rural community of Bivins, Texas. Located near Leek Creek and the Louisiana state line he got his musical influence from his grandfather who was from south Georgia. Mathews recalls his “granddaddy Zan used to sit on the front porch at night and play slide guitar with his pocket knife, all the while spitting watermelon seeds off the porch and watching lightnin’ bugs flicker in the night.”
His granddaddy loved listening to country and blues and Mathews says his musical style is somewhere in the middle, a little bit of the blues, with a touch of some country mixed in.
He said he wants to tell a story through his music his way and that’s the same philosophy he uses when writing a song such as “Down On The Creek (Ford Pickup).”
Mathews says he has over a hundred songs he has written and has been told by some people his music sounds like swamp boogie and country blues. Mathews says “It’s just me, my kind of music.”
“I don’t want to sound like everybody else; I just want to be me. Grandaddy never played any cover tunes. There’s nothing wrong with it, it’s just not me.”His parents divorced years ago and so he moved to Oklahoma for a spell where he graduated school and then headed back to the great state of Texas. Mathews worked as a truck driver for years and now works in education in Desoto, Texas. But Mathews lifelong dream of being a musician still keeps calling.
“So I say, I will continue to give this music thing a shot and see where it leads me.”
A devoted family man first and staunch Christian, the dream has just begun for the E.J. Mathews Band.