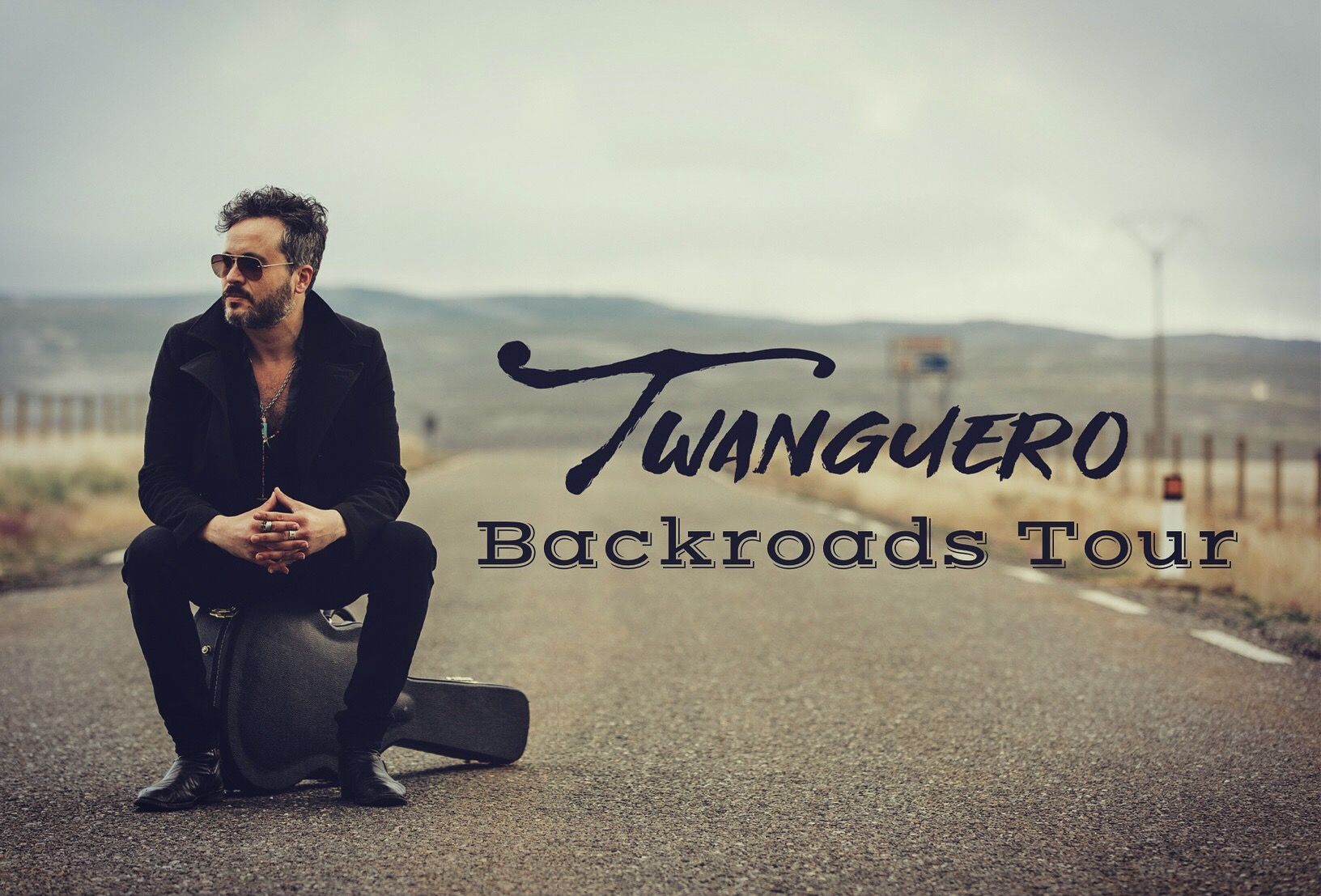 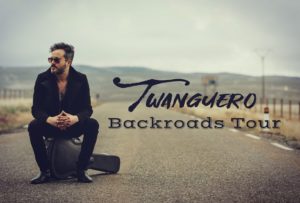 “Latin Twang” guitarist/vocalist/composer, Diego Garcia, also known as “Twanguero”, has been hailed as a “fire breathing guitar hero” by the press for his work with his band. Originally from Spain, he is now residing in the U.S. Also a Latin Grammy winner, Twanguero has also been called one of the “best guitarists in the world.” His unique musical style combines rock, blues, country and his signature “Latin Twang”.

Winner of the recent Spanish Independent Music Award for his solo project, “Backroads, ( Vol. 1)”, the companion solo show, “Backroads”, is a musical journey through the Americas, including his travels to U.S. cities, Chicago, Nashville, Austin, and Mexico to Argentina, in search of the “Heart of the American Guitar”. He will be releasing the follow up CD, “Backroads, Vol. ll) in early 2020.

Watch the following video. Note: It starts real slow and builds to an incredible pace!