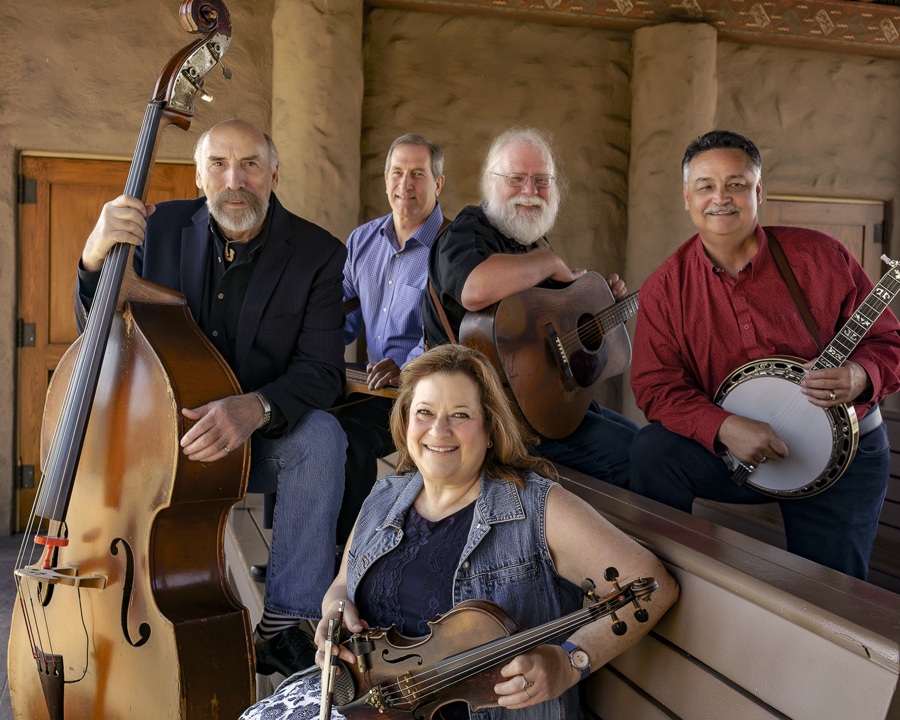 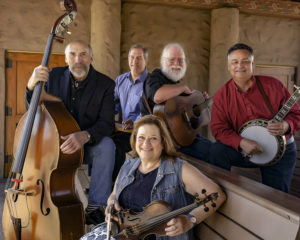 Plus Rocky Neck Bluegrass Band the Southern California based group with a current lineup featuring Devitt Feeley on mandolin, John Rosen on banjo, plus Brian Netzley on upright bass. Rocky Neck started in the bluegrass music field by winning first place in the 2009 Topanga Banjo and Fiddle “Band Contest”. In January of 2012 they took first place in the California Bluegrass Association’s “Great 48 Showcase Showdown”, competing against the top bluegrass bands from across the state. Their first recording, “Rocky Neck Bluegrass Band” released in November of 2010, was recorded in a 1920’s cabin in the mountain community of Big Bear, CA, and was mastered by legendary bluegrass engineer Billy Wolf in Arlington, VA. Their bluegrass arrangement of Neil Young’s “Comes A Time” as well as the fresh arrangement of “Girl I Left Behind Me” have been receiving regular airplay on radio stations across the country. There blend of fresh bluegrass arrangements, original tunes, traditional music is attractive to fans of not only bluegrass but also blues, country, and folk-oriented listeners.