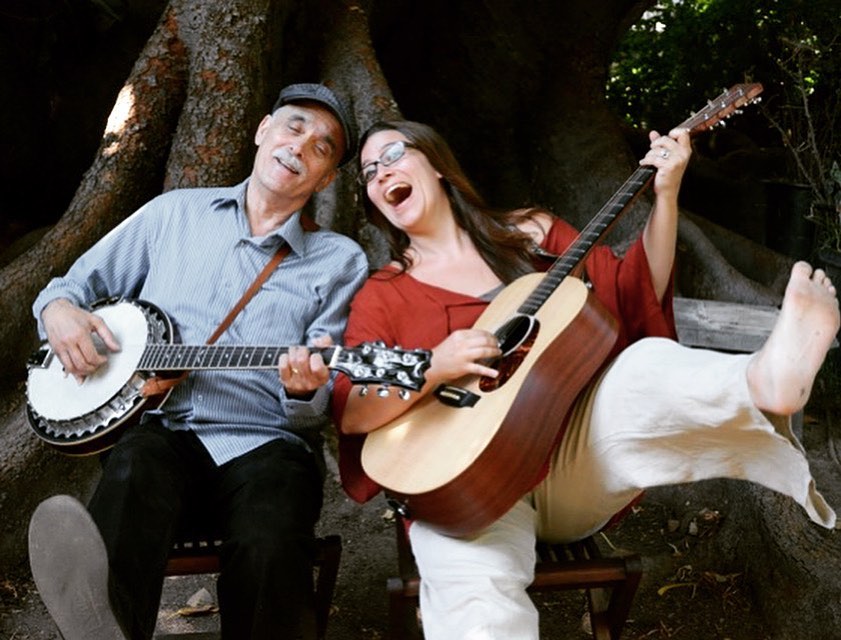 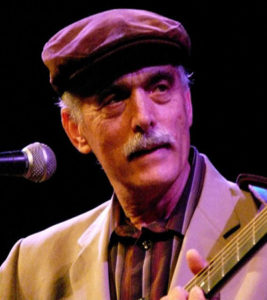 Jim Kweskin is probably best known as a singer and bandleader. He also created one of the bedrock guitar styles of the folk revival, adapting the ragtime-blues fingerpicking of artists like Blind Boy Fuller to the more complex chords of pop and jazz. He has maintained a remarkably consistent musical vision since his jug band days, continuing to explore traditional folk and blues with the sophisticated sensibility of a jazz musician and jazz with the communal simplicity of a folk artist. He has recorded solo ventures, as a member of the U and I band, and with U and I bandmate Samoa Wilson, and continues to perform widely in various formats. In recent years he and Geoff Muldaur have often appeared as a duo, revisiting and expanding on their Jug Band repertoire. Tonight Jim will be accompanied Juli Crockett and members of the Evangenitals. The teaming of Jim Kweskin and Juli Crockett (The Evangenitals) is the happy collision of classic and contemporary Americana music. Together, Kweskin and Crockett performances are celebrations of virtuoso musicianship seasoned with humor and exuberance. Other members of the Evangenitals joining Jim and Juli this night are Cody Farwell (bass), Andrea Baker (violin), and Michael Feldman (piano). 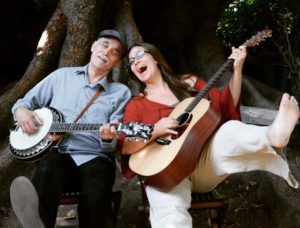 “The rock historian Ed Ward went so far as to place the Kweskin Band alongside the Beatles, the Rolling Stones and the Byrds as that period’s most influential groups.” – Alex Ward, The New York Times

“When it came to jug band music, razzmatazz jazz, and swinging spins on Piedmont blues back in the ’60s, Jim Kweskin was top dog. Jim Kweskin’s famed Jug Band hot-wired an entire movement that still has a certain impact on the folk scene today.” – Jim Macnie, The Providence Phoenix