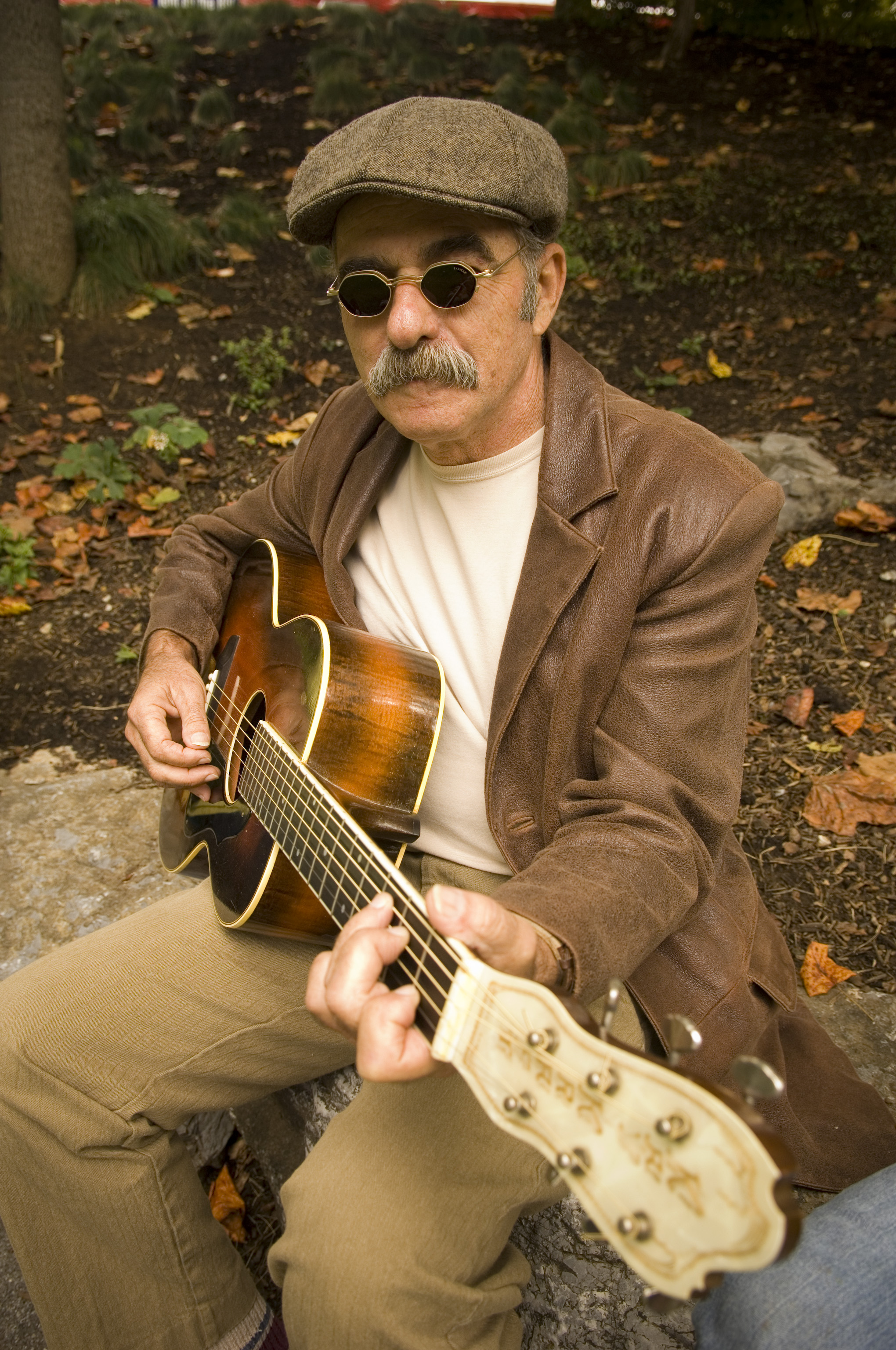 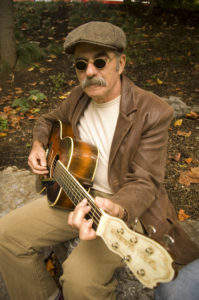 An evening concert plus afternoon workshop.

SINGER-SONGWRITER-STORYTELLING-BLUESMAN….. Roy Book Binder has been rambling around the world for the past 45 years! He gave up his Greenwich Village “pad” in the early 1970’s and lived in his “Tour Bus” for the next 15 years criss crossing the US and appearing at festivals throughout Canada & Europe.

Book Binder, travelled with the legendary Rev. Gary Davis in the late 60’s….. The Book, recorded his first solo acoustic Blues album in the 70’s, which was the first to receive 5 stars in DOWNBEAT magazine! In the late 80’s ‘The Book’ was part of Bonnie Raitt’s East Coast Tour, which included an appearance on The Grand Old Opry which led to almost 30 appearances on NASHVILLE NOW’s, Ralph Emory Show! In the 90’s he often appeared with JORMA KAUKONEN (who recorded 2 of Roy’s songs)

THE GOOD BOOK, Roy’s latest release of all original songs, reached #3 on AirPlayDirect’s Americana charts! #1 was Guy Clark & #2 was the late Townes Van Zandt. Folkdj.org had Roy in the top 3 artists for July 2017.

Roy has the goods: the original, the bare-knuckle, the low-down . . . blues. Who can say they were friends with the Rev. Gary Davis, Pink Anderson and Robert Lockwood? And toured with Arthur Big Boy Crudup, Hot Tuna, JJ Cale & Bonnie Raitt ? Roy can. He has the stories, the licks, and the mystery of timeless music in his fingers. He’s been featured on a PBS special and interviewed by Terry Gross on “Fresh Air.” He’s also a regular at Fur Peace Ranch, where he teaches along with Jorma Kaukonen. When he brings his ‘Tour Bus’ to town, a one-man blues-fest ensues. He plays and he entertains, feeding us music and stories, and the evening is a celebration for us all. 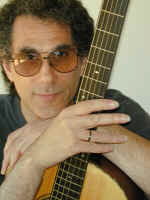 “…so brilliant at times that he seems to transcend normal approaches to the guitar….Ruskin may be the smoothest technical player around. Flashy, fast, inventive and musical and that isn’t easy.” (GUITAR PLAYER)

Rick Ruskin started playing guitar in 1962 and in just one year became a respected professional musician in his native Detroit, Michigan. In 1964, while still in Jr. High School, he was chosen to open the bill for the Reverend Gary Davis at Detroit’s legendary Retort Coffee House. This engagement resulted in a fast and permanent friendship with the master blues, ragtime, and gospel guitarist. Rev. Davis was so taken by the young Ruskin’s skill and eagerness, that he invited Rick to spend that summer with him at his Long Island home. By the end of the summer, Davis stopped teaching Rick new material and told him, “It’s time you started paying attention to your own music.” Ruskin has been doing that ever since.

In addition to being a top guitar player, Rick is a singer, composer and arranger of note. He is known for his many fine compositions such as “Maze Music for Mice,” “Six String Conspiracy,” and “Kudah Duxx,” a track previously featured in Fingerstyle Guitar magazine. He’s also known for his arrangements of such pop classics as “Lady Madonna,” “Riki Don’t Lose That Number,” and “Here Comes The Sun,”
Rick will also perform some tunes from his latest CD, “How to be smarter than your guitar.”

Rick and Roy will also be conducting a fingerstyle guitar workshop featuring blues/ragtime/pop styles from 4-6pm at Boulevard Music on the day of the concert.