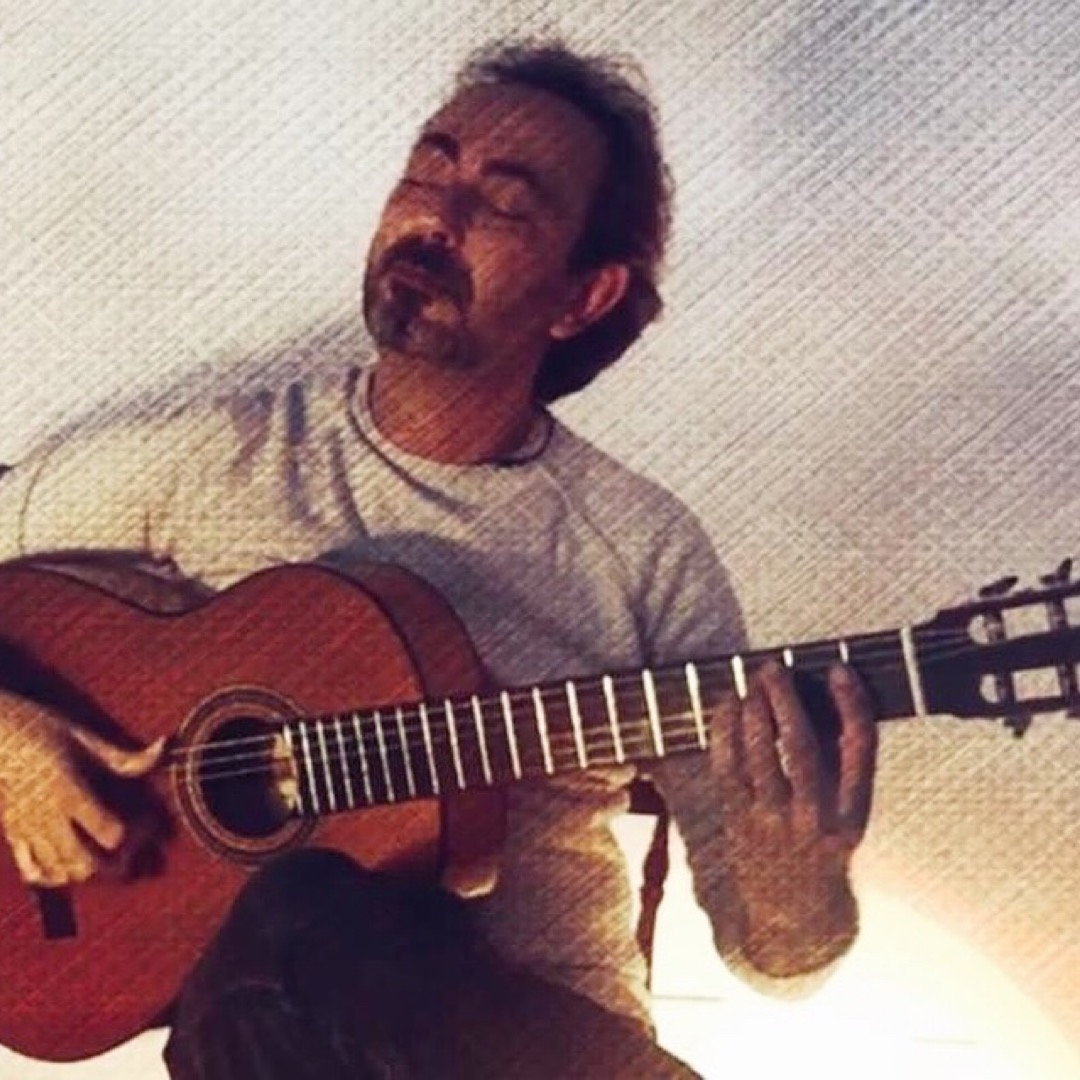 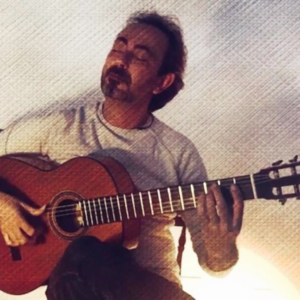 One of Spain’s leading flamenco guitarists-composers of this generation, award-winning Jose Antonio Rodriguez has a dazzling and highly versatile career.

In his 20s, Jose Antonio became the youngest flamenco guitar professor at the Conservatory of Music in Cordoba, and his impressive skills got him to compose music for orchestra, ballet, TV and films.

During the 90’s, Rodriguez was featured in Carlos Saura’s film “Flamenco”, and recorded guitar on countless multi-awarded international hits including “Macarena” by Los Del Rio.

In 2003, he recorded guitar on Alejandro Sanz’ mega hit “No Es Lo Mismo” and in 2004, Rodríguez toured as a special guest for the international superstar.

Jose Antonio Rodriguez has released 9 albums. His most recent one is “Adios Muchachos…”

Acclaimed for his powerful and evocative renditions of contemporary flamenco, La Sonanta published the remarkable guitarist-composer prolific work in a master series of books and DVDs in order to preserve flamenco music.

Suitable for guitarists who play other styles and are interested in learning flamenco first hand, or those who know some flamenco and want to refine their technique.