MISSY ANDERSEN —SORRY THIS HAS BEEN CANCELLED 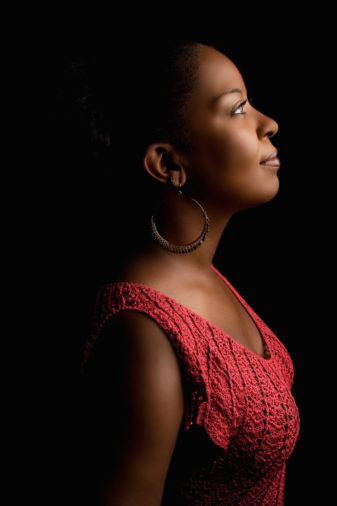 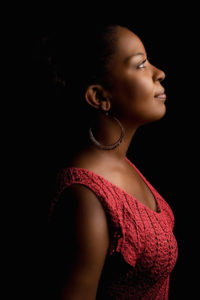 Sorry to say this show has been cancelled and we look forward to Missy Andersen and her One Man Band returning in the not to distant future.

If a voice as rich, supple, and vibrant as Missy Andersen’s could come out of a bottle – not that it hasn’t been tried – every blues singer would be dripping deep soul.” – DAVE RUBIN, Author & Journalist.

Missy Andersen and her accompanist/husband, Heine Andersen, love what they do. Keeping a heavy touring schedule, the tenacious twosome performs as a duo which showcases the couple’s individual and combined talents. In the absence of other instruments, listeners find a greater appreciation for Missy’s gospel-tinged vocals and Heine’s Blues & Americana inspired guitar work.

A charismatic performer known for her expressive and earthy vocals, Missy Andersen received the coveted Blues Music Award nomination for Soul Blues Female Artist in 2015 and then again in 2016. Her sophomore album, In the Moment, received rave reviews from both critics and fans and ended up on the Roots Music Report’s Top 50 Albums. Raised in Queens, NY, Missy grew up singing along to the blues, soul, and gospel music of her parents and grandparents. These influences are evident throughout her recordings and live performances. 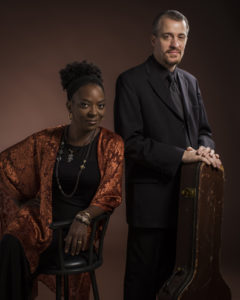 Originally from the country of Denmark, but steeped in American Roots music, Heine Andersen has toured extensively in both Europe and North America, playing some of the most prestigious stages and festivals throughout his career. Noted for his polyrhythmic acoustic style, Heine plays lead and rhythm as well as bass lines simultaneously. With eyes closed, a listener would swear there were at least three musicians present. Add in Missy’s expressive, deep soul vocal delivery plus humorous storytelling and it’s a perfect match of all things good. Says Missy, “My dad is from South Carolina and my mother is from Detroit so, basically, I’m bilingual. I speak North and South so that’s soul and blues.” Indeed.