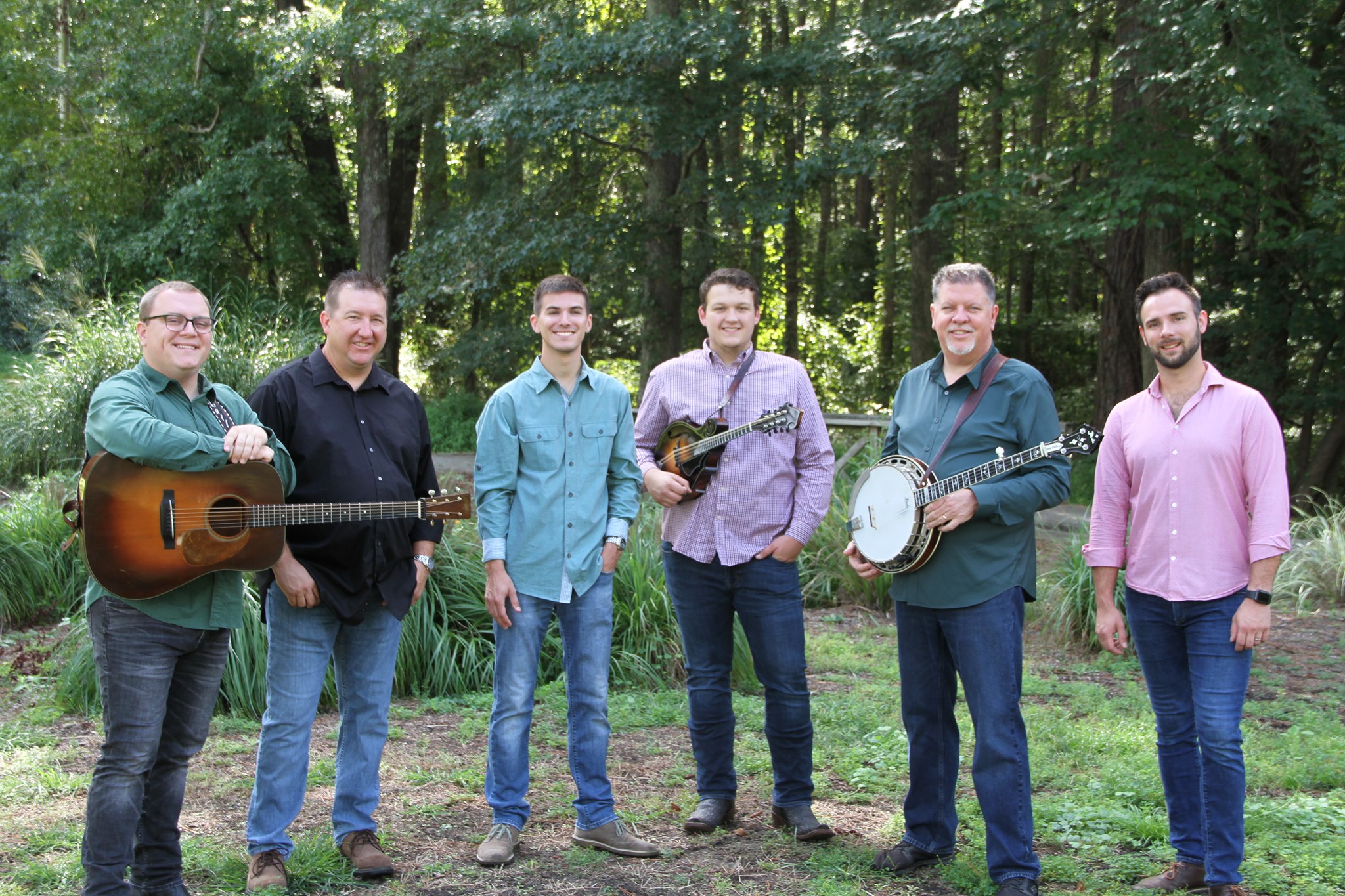 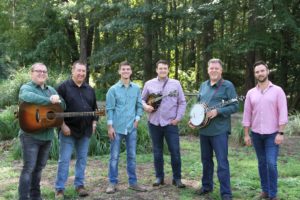 EXTRA, EXTRA, EXTRA. . . THUNDER DAN WINS IBMA SONG OF THE YEAR!
Sideline was the recipient of the 2019 Song of the Year Award at the 30th Annual International Bluegrass Music Association (IBMA) Awards. The IBMA Awards Ceremony was held in Raleigh, North Carolina at the Duke Energy Performing Arts Center. Awards were voted on by the professional members of the IBMA.

Sideline is a pedigreed six-piece powerhouse whose style has set the pace in Bluegrass for over two decades. Founders Steve Dilling, Skip Cherryholmes and Jason Moore can all claim their own historical significance to the genre as members of highly awarded groups, multiple Grand Ole Opry appearances and years of national and international touring.

What started as a side project for the seasoned players soon moved to the front and center as the three were joined by talents of Jacob Greer, guitar; Zack Arnold, mandolin; and Jamie Harper, fiddle and began to record and release albums in earnest.

To listen to Sideline reminds the fan of why so many people fall in love with Bluegrass; pulse-pounding drive, songs sung from the heart, perfected timing and dynamics as well as a visceral emotion in the rendering. A band that was started as an off-season fun experiment has become a full-time dream team of players and singers.

The band, recorded or live, moves dynamically from well chosen, hard-hitting neo-traditional covers of classic songs to new material curated by a band with a perfect sense of who they are and what they have to say. Combine all this with their on-stage energy and finesse as well as their powerful and affecting harmonies, and you have the embodiment of the North Carolina Bluegrass sound. Sideline has released three national projects and currently records for the highly awarded Mountain Home Music Company based near Asheville, NC.