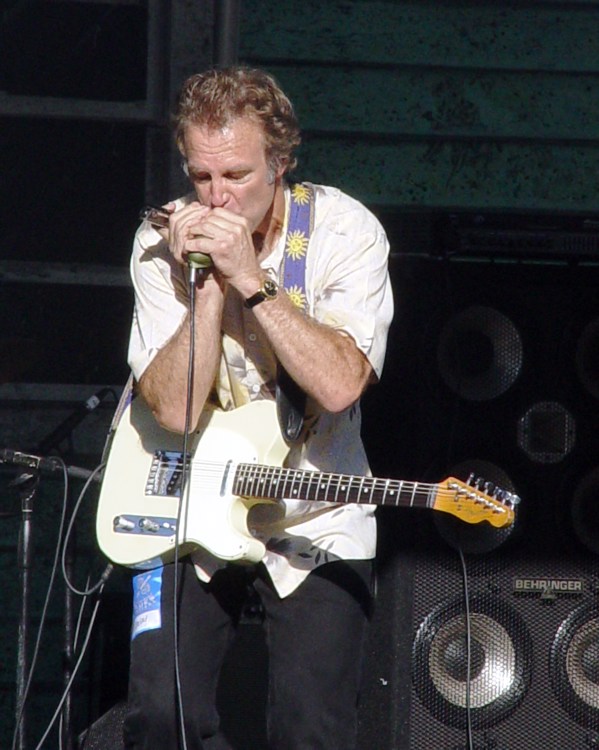 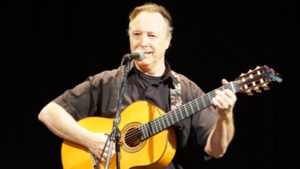 Ted Owens:
Ted Owens plays and teaches an assortment of different styles of guitar from Flamenco (Ted studied with Adam del Monte) and Classical to Rock (classic and modern) and Blues. With over 25 years of experience as a teacher as well as a recording artist and touring musician Ted is a wealth of knowledge for anyone wanting a diverse background on guitar.Tonight Ted will feature some of his original compositions and covers. 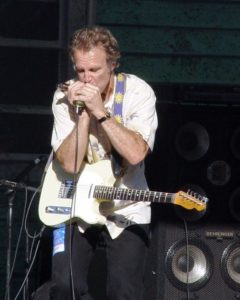 Chris Smith:
Chris “Hammer” Smith has been teaching and playing harmonica for over 25 years. Comfortable playing and teaching in several styles including blues, jazz, country, pop, and more, he has recorded with numerous bands and solo artists. His credits include playing harmonica on Paul McCartney’s and Michael Jackson’s #1 hit “Say, Say, Say”, as well as other recordings of Paul McCartney, Gary Wright, Dolly Parton, Smokey Robinson, and John Hiatt. His movie and TV recording credits are vast.

A LINK TO TED OWENS PERFORMING

A LINK TO CHRIS SMITH PERFORMING