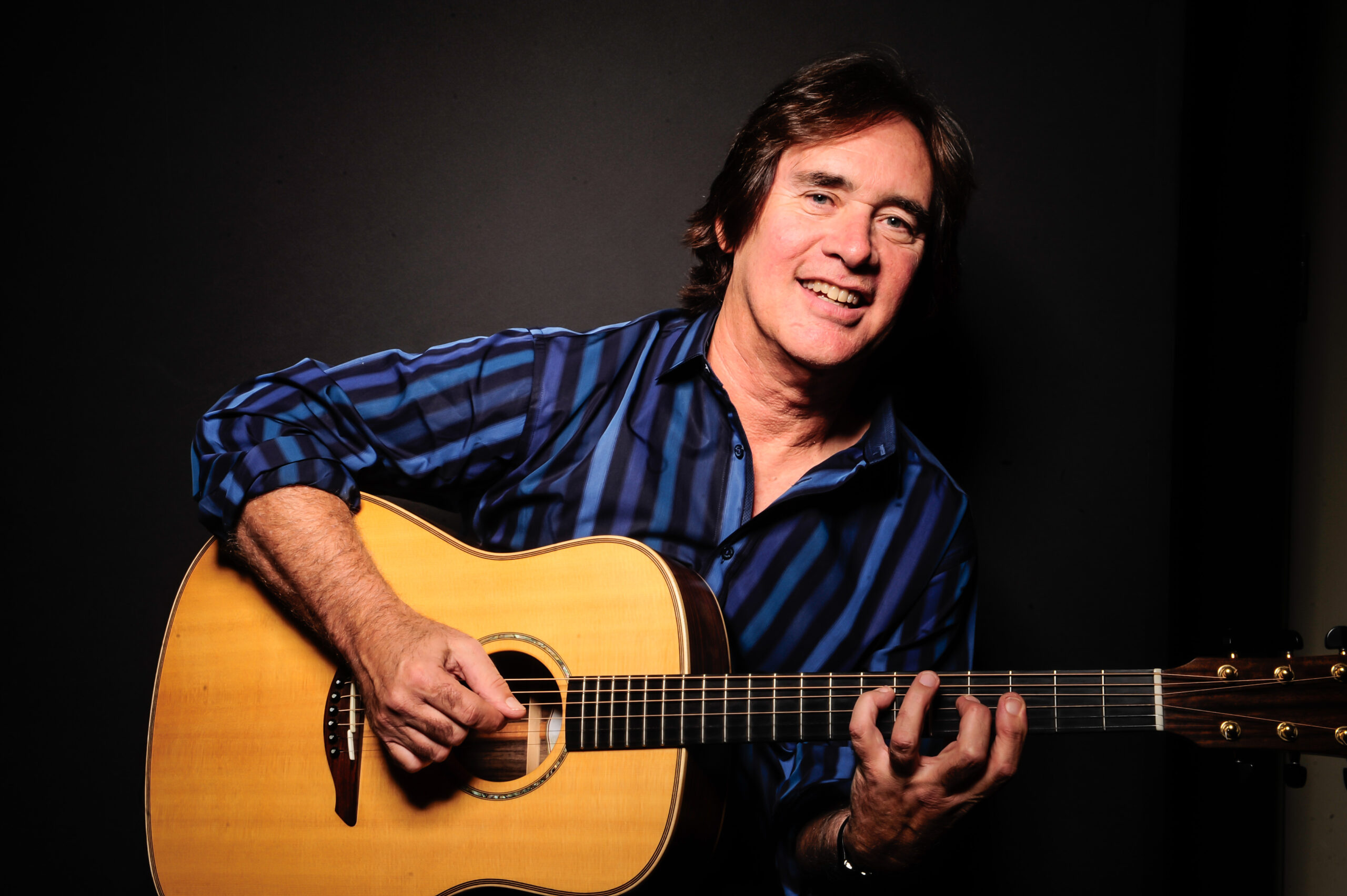 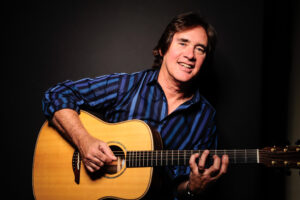 “Verheyen’s guitar work will blow you away” Guitar Player Magazine

In his 50-plus years of playing the instrument, Carl has created a wildly successful, multi-faceted career. He is a critically acclaimed musician, vocalist, songwriter, arranger, producer and educator with fifteen albums and two live DVDs released worldwide. Carl is commonly regarded as a guitar virtuoso capable of playing any style of music with remarkable mastery and conviction. He has been one of LA’s elite “first call” session players for the past 38 years, playing on hundreds of records, movie soundtracks and television shows. As a solo artist, Verheyen has graced the pages of countless industry publications and been the subject of numerous articles chronicling his rise to the forefront of the modern day guitar scene. Carl has won numerous polls and musical honors in the US, Germany, France, Italy and the UK.

A member of the British rock group Supertrampsince 1985, Carl has played to millions of enthusiastic fans in sold out arenas worldwide. As the creative force behind the Carl Verheyen Band, he has released an impressive and eclectic discography that showcases his endless talents across a wide array of musical genres. The CVB tours all over the world and continues to draw fans on the festival circuit as well as theaters and clubs.

A much sought after studio musician, Carl plays on other artists’ CDs whenever his busy schedule permits. He has recorded and played with a virtual who’s who of the music industry. His vast collection of movie soundtrack and television credits is enviable. 67,000,000 people heard Carl as a featured soloist at the 2009 Academy Awards. He is also heavily featured in the documentary film about the electric guitar called Turn It Up!

As an active performer, songwriter, teacher and producer Carl continues to work and practice the guitar everyday.
“Every time I start to feel good about my playing and general overall knowledge of the guitar, I will get together with Carl and see truly how far I have to go. I am proud to call him my friend. A master of the guitar and a hellava nice guy to boot.”—Joe Bonamassa
Also performing in this incredible ensemble is Dave Marotta on bass, John Mader on drums and vocals, and Troy Dexter on keys and vocals.